The Tonic To Your Talent... 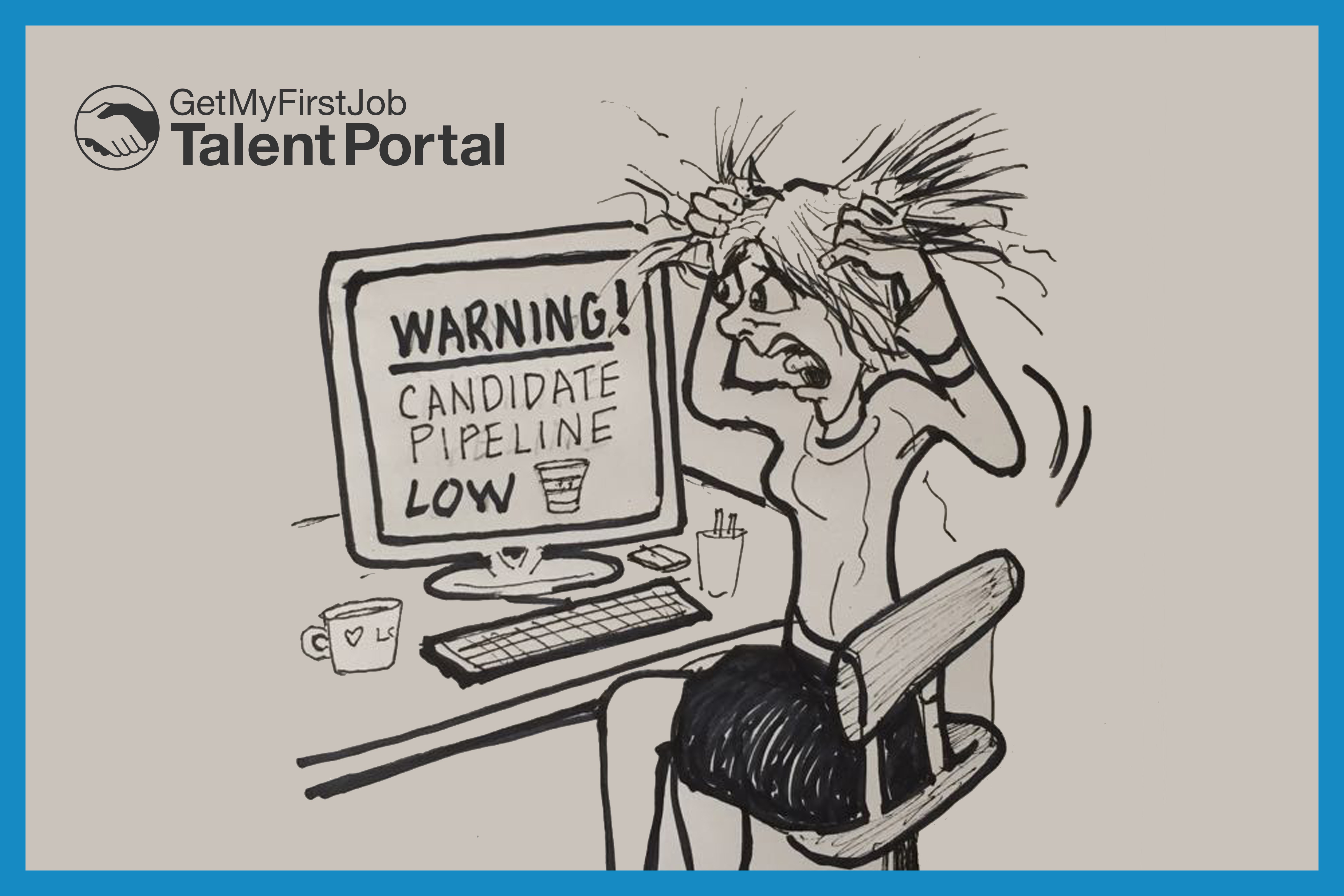 This month we speak to Josh Lund our senior talent manager at GetMyFirstJob. He gives us some insight into how he smashes his targets and increases his vacancy fill rate every month.

How do you make your apprenticeship intake more diverse?

One of the governments aims is to increase the proportion of apprentices from black, Asian and minority ethnic communities by 20 per cent. The government is also working towards getting more young women into apprenticeships that men tend to work in such as engineering. Employers are making sure that they have a diverse workforce so that they attract more minorities into their apprenticeship scheme. Rolls-Royce particularly have a reputation for ‘creativity and excellence’ and to them, diversity is essential to maintaining their ‘world class offer’. Rolls-Royce is looking to their own apprenticeship scheme to ensure it builds an ‘inclusive next generation of inspiring innovators’. So how can you make sure your apprenticeship scheme is diverse?

University applications have fallen, what does that mean for apprenticeships?

What is going on with equality?

You may have heard recently that some familiar faces from the BBC are on a huge amount of money and more staggeringly, the male TV stars are on far more than highest paid female stars. For example, Chris Evans is paid between £2,200,000 – £2,249,999, he is the highest paid male ‘talent’ as the BBC calls them. And Claudia Winkleman earns between £450,000 – £500,000, that is a huge disparity.
The BBC has long suffered from allegations about their stars not being paid equally to one another. It has only been after the BBC was compelled to publish these figures under the terms of its royal charter, have we seen the true figures. Even the Prime Minister has weighed in on this issue stating, ‘What’s important is that the BBC looks at the question of paying men and women the same for doing the same job.’ Everyone is calling for equality.

GetMyFirstJob, the UK’s leading apprenticeship matching service, has been ranked as one of the best British businesses to work for, following an independent study conducted by the Sun newspaper.